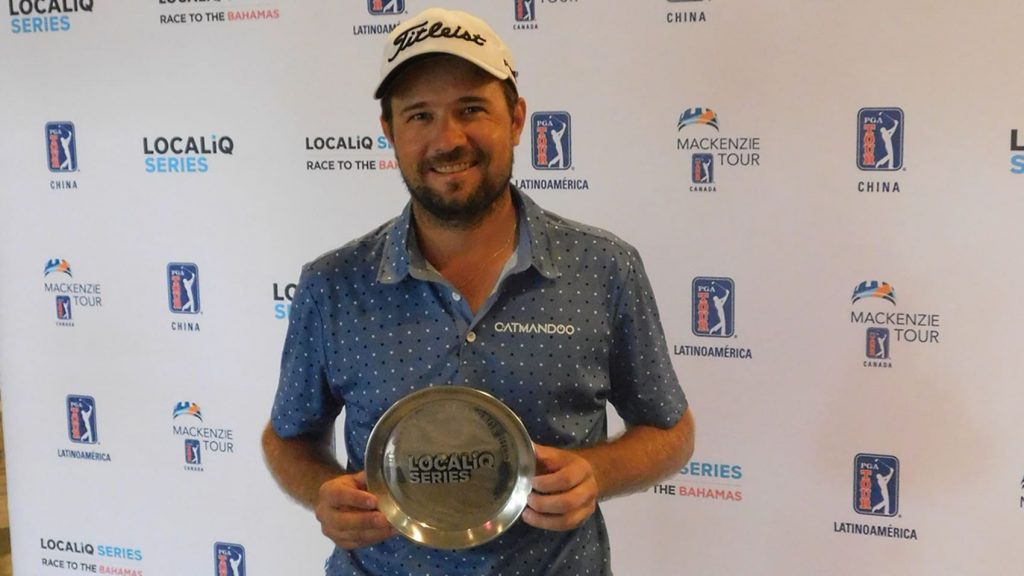 LADY LAKE, Florida—The birdie putt that put Toni Hakula into a tie for the lead late in the final round of The Challenge at Harbor Hills dropped from 60 feet. The birdie putt that gave him the win was a four-footer. Both putts, one on the 16th hole and one on the 18th, were crucial as the former Texas Longhorn via Finland won the sixth LOCALiQ Series event by a shot over Americans Cole Miller and Kyle Wilshire and Argentina’s Jorge Fernández Valdés.

Hakula was masterful in the final round as he improved his score each day of the tournament at Harbor Hills Country Club. After opening 66-64, he put together a seven-birdie 63 Friday that was just enough to give him his first LOCALiQ Series title, a win to go with his PGA TOUR Latinoamérica Bupa Match Play title in 2018.

After his unlikely birdie bomb on 16, Hakula stood on the 18th tee knowing Kyle Wilshire had posted at 16-under. Hakula and his playing partners, Miller and Fernández-Valdés, were also at 16-under with the par-5 finishing hole to play.

“I birdied it the first two days,” Hakula said of Harbor Hills’ closing hole. “I know I can’t reach it in two (shots), but I can get it out there close if I hit a couple of good shots.”

Hakula’s two strokes came with his driver in his hand, and, yes, both were “good shots.”

“I thought I would give it one more big lash with the driver and another off the fairway, too, and just hope to make birdie and see what happens after that,” he added of his drive that split the fairway and his second shot that left him 50-plus yards to the pin.

Holding a wedge for his third shot, Hakula pitched to about four feet, the ball settling below the hole. Fernández-Valdés had a similar-length pitch from the fairway, but he got under his ball and left it well short of the green. Miller was to the left of the green, on a slope above the hole behind a bunker for his second shot.

“[The ball] was actually sitting up a bit, and I knew I could get a little spin on it. Right at the last second, I played it a little higher on the slope, which I wish I wouldn’t have done,” Miller explained. “I wish I would have gone a little more right at [the hole] to leave a little easier uphill putt. I thought it was going to spin right more and come down the hill.”

Instead, Miller left what he called “a little curler” from about six-and-a-half feet that didn’t drop. “I didn’t mis-read it. I think that’s the only putt I would want back from today,” Miller added. “I just didn’t hit it with the speed I had in mind. With a little more speed, it definitely would have held its line.”

That left Hakula as the player who could win outright without forcing a playoff. The Helsinki native calmly drained his putt to record the win, his first since his dominating performance in Cancun when he won all six of his matches and coasted to his lone PGA TOUR Latinoamérica triumph two years ago.

“That was a bonus. It was one of the first times this year we had a bigger crowd watching us. It was fun to make one in front of a little crowd and get some cheers,” Hakula said of the putt he made that drew him even with his playing partners. “I was just trying to give it a good whack and hoped it stopped within a couple of feet for a stress-free par. And it happened to drop in.”

Miller gave Hakula a fist bump and even raised his putter after it fell in. “He hit such a perfect putt there. That was incredible to see. It’s not like that happens all the time,” Miller said of Hakula’s heroics.

Even in defeat, Miller could only talk about how much he enjoyed his final round. “It was just a lot of fun today. This is why I play golf, and I would think this is why everyone plays golf,” Miller said. “All of us in our group today played really well, and it just so happened the person who made a couple more putts at the end came out on top.”

Did you know Toni Hakula was a member of the 2012 NCAA Championship-winning Texas Longhorn team? That victory was the school’s third national title.

The Challenge at Hidden Hills is the second event of the Arcis Golf Florida Swing, which rewards the top-two performers in the three LOCALiQ Series tournaments in Florida. With his victory at Harbor Hills, Toni Hakula moved into second place in the standings, 13.667 points behind overall leader Carson Young. Cole Miller, a runner-up this week and a tie-for-fourth finisher in Jacksonville a week ago, moved into the third slot, with David Pastore and Rowin Caron rounding out the top five with one week to play. Arcis Golf, the premier operator of public, resort and private golf clubs in the United States, has a current portfolio of 60 properties located coast to coast in 13 states, including The Club at Weston Hills—the site of the final event of the Arcis Golf Florida Swing next week in Fort Lauderdale. Arcis Golf will present a $7,500 bonus to the top finisher, with the second-best performer taking home $2,500.

Twenty-five players had three rounds in the 60s this week, led by champion Toni Hakula.

Despite missing the cut—his first missed cut of the campaign—Bryson Nimmer continues to lead the season-long points standings. Nimmer has a 671.033-point advantage over Carson Young, sitting in the No. 2 position. Toni Hakula improved to third with his win. The top-two finishers on the points list at season’s end will each receive invitations to play in PGA TOUR events in 2021.

Last week’s Jacksonville Championship winner, Carson Young, had another solid tournament, tying for 10th after shooting three rounds in the 60s this week, including a closing, 2-under 68. He has only shot two over-par rounds in 15 LOCALiQ Series rounds this season. Young has three top-10s and has yet to miss a cut.

Kyle Wilshire easily had his best tournament of the season, with his runner-up performance this week. In his previous three starts, Wilshire had only shot two rounds in the 60s (67 and 69), both coming at the season-opening Alpharetta Classic. This week, he opened with a 3-under 67, followed that with a 66 and then turned in the low score of the day and the tournament, a 61. A day earlier, David Sanders also shot a 61.

On the 16th hole in the first round, Kyle Wilshire made bogey at the par-3. After that, he played his final 38 holes without a blemish, making 14 birdies and 24 pars. Five of those birdies came in succession Friday, starting at No. 3. He is the 10th player this season to make five consecutive birdies and the 14th player with at least five in a row. Alex Smalley made seven consecutive birdies at The Classic at Callaway Gardens when he shot a second-round 60. That’s the best streak this season.

Alex Rocha turned in his best round of his LOCALiQ Series season, a 7-under 63 that got him to 11-under for the tournament—good for a tie for eighth. The Brazilian began the day tied for 27th.

Earlier this year, in the only PGA TOUR Latinoamérica event played to date, Alex Rocha shot a final-round 62 to win the Estrella del Mar Open in Mazatlan.

For the sixth consecutive tournament this season, the 36-hole leader has failed to convert the advantage into victory. Friday, Cole Miller and Jorge Fernández–Valdés shared the lead when the day began, with both players eventually tying with Kyle Wilshire for second.

Jorge Fernández-Valdés had a disappointing finish to his tournament. He was 60 yards short of the par-5 18th in two and tied for the lead. He tried to flop a chip shot that he chunked and left 20 feet short of the green. From there, he was able to get up and down for par to secure the second-place finish, his top performance of the campaign.

“I’ve played really good. I had a couple bad weeks in the middle part, but last week I played solid. I didn’t get quite everything out of the rounds I have wanted, but I feel like I’ve been playing really good golf, whether I won or not.” –Toni Hakula assessing his LOCALiQ Series season

“Winning is always good, that’s what we’re all trying to do here every week. So being able to get it done certainly feels great.” –Toni Hakula

“It’s hard to compare those. Bupa was definitely quicker, in a sense. It was less stress, I was up most of the match and we got it done on (hole) 13, I believe. This one came all the way down to the wire, to the last hole.” –Toni Hakula comparing his Bupa Match Play win with his victory at Harbor Hills

“It was a fun day for sure, for everybody. All the guys and I agree we kept matching birdies, making birdies on top of each other, and it came down to the last hole. It was nice to get the job done.” –Toni Hakula

“I knew Toni was going to make his putt. He left himself in the perfect position, slightly breaking right. With the way he had been putting all day, I knew it was going in.” –Cole Miller

“I just wanted to give mine a chance, and I didn’t quite commit to it.” –Cole Miller on his final birdie putt of the tournament

“I knew I at least needed to birdie the last two to give myself a chance.” –Kyle Wilshire

“I’m happy with the way I played. No bogeys over the last 36 holes, so that was good.” –Kyle Wilshire

“I knew it fed a little right. I knew if I could get the right weight, it was bound to go right, but it was just a touch short. From 60 yards, you have a chance.” –Kyle Wilshire on his third-shot pitch on the 18th hole for eagle

“I missed the cut last week (Jacksonville Championship), but it had to do with me not sticking to my game plan. It had nothing to do with how I was hitting it. I’ve been very confident, and I’ve been playing very well.” –Kyle Wilshire 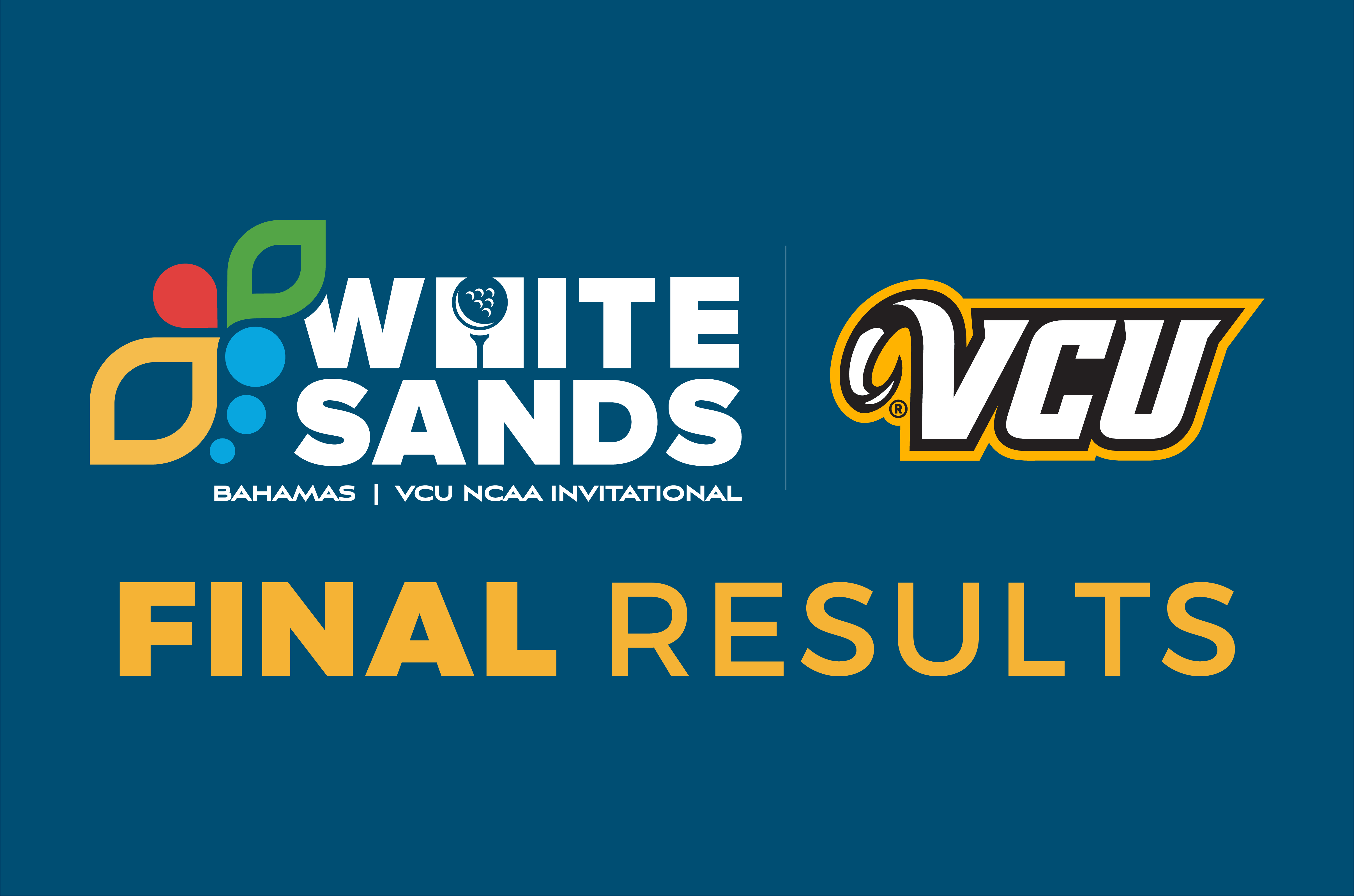 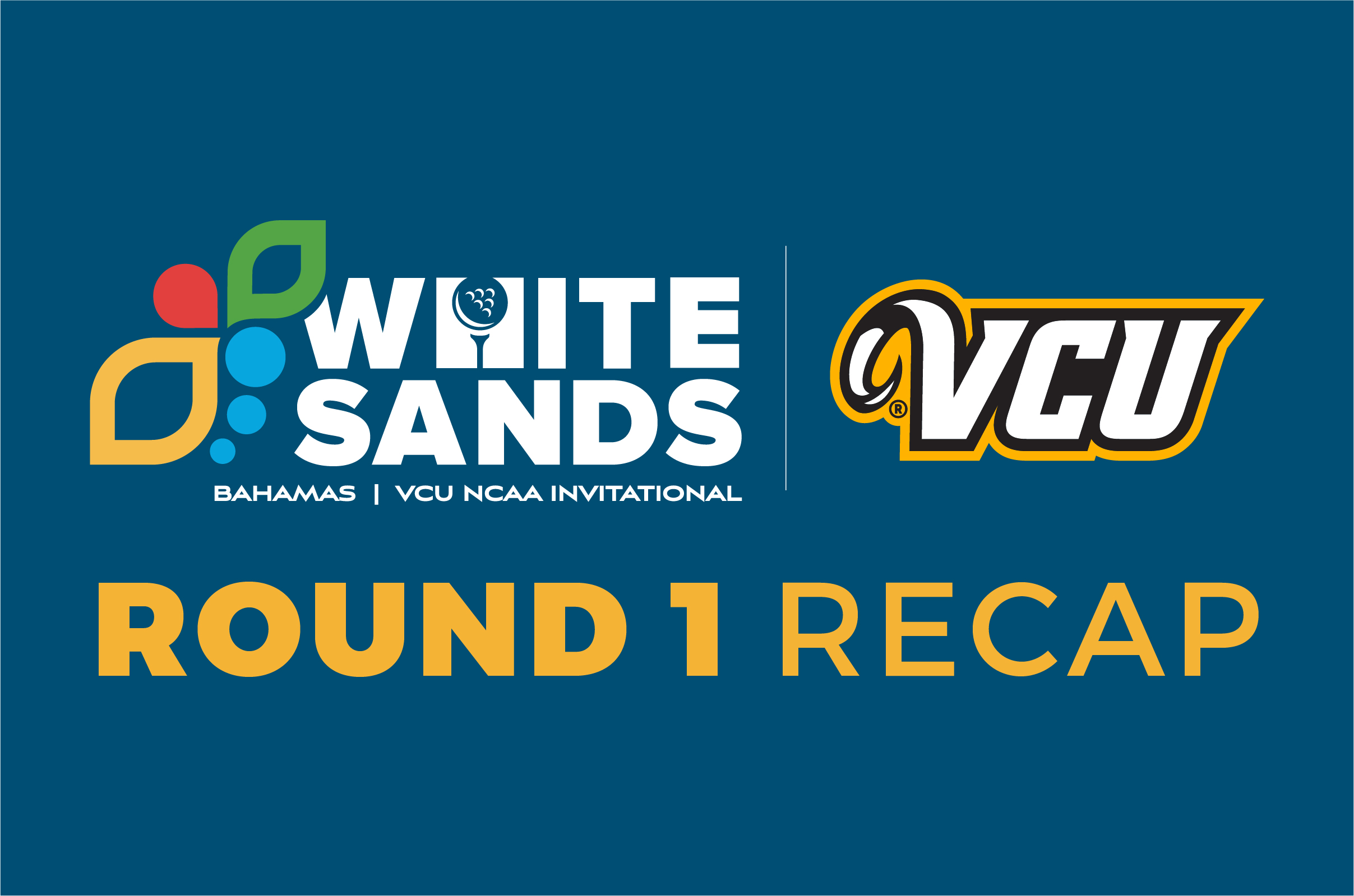